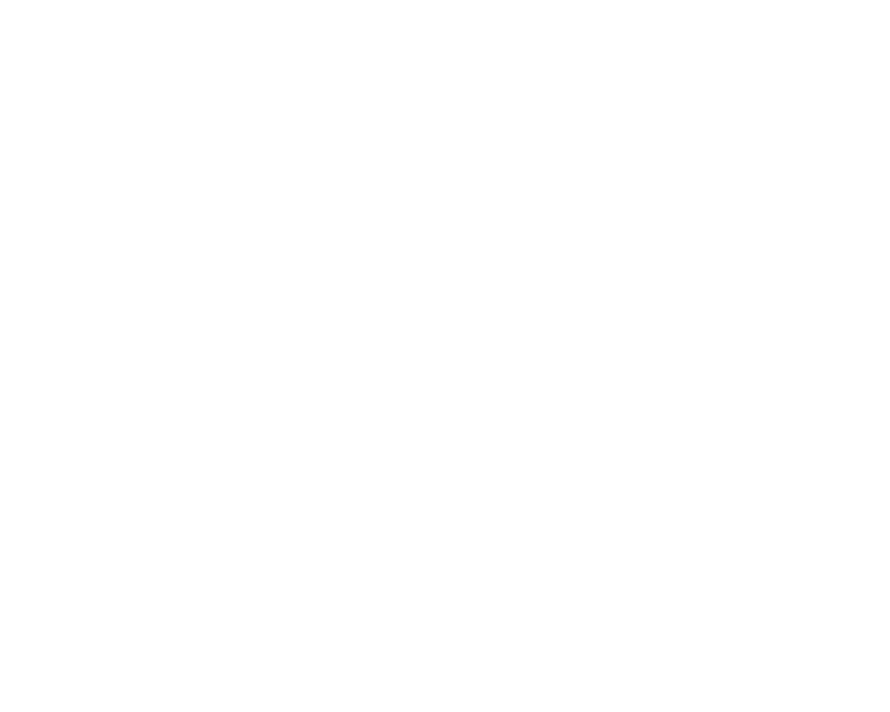 Myth People
-Sound up, Full screen-
Want to participate next year?  Follow us here:


back to Opera Gallery
The Artists

Traditional territory of the Shawnee people.

Lenapehoking, the homelands of the Lenape.

Currently, Krishna and two of their teammates are developing a new musical, Dublin Rising, produced by Epic Fog Productions. Soon they’ll be recording a cast album, so stay tuned!

Traditional territory of the Shawnee people.

Fun Facts: Lórien is the co-creator of “Dublin Rising’ a new full length musical about the women of the 1916 Easter Rising, which started the Irish War of Independence.

N’dakinna, the traditional ancestral homeland of the Abenaki, Pennacook and Wabanaki Peoples past and present

Fun Facts: Eric a is a bard in the Society for Creative Anachronism, where he performs as Drake Oranwood. He writes original folk music and plays Elizabethan “airs” for lute and voice.

Lucky Penny Opera lives and works on the traditional and unceded territory of the xʷməθkʷəy̓əm (Musqueam), Sḵwx̱wú7mesh Úxwumixw (Squamish), and sə̓lílwətaʔɬ (Tsleil-Waututh) Nations. We are grateful to be able to benefit from this beautiful and bountiful land, stewarded by the Coast Salish peoples since time immemorial.